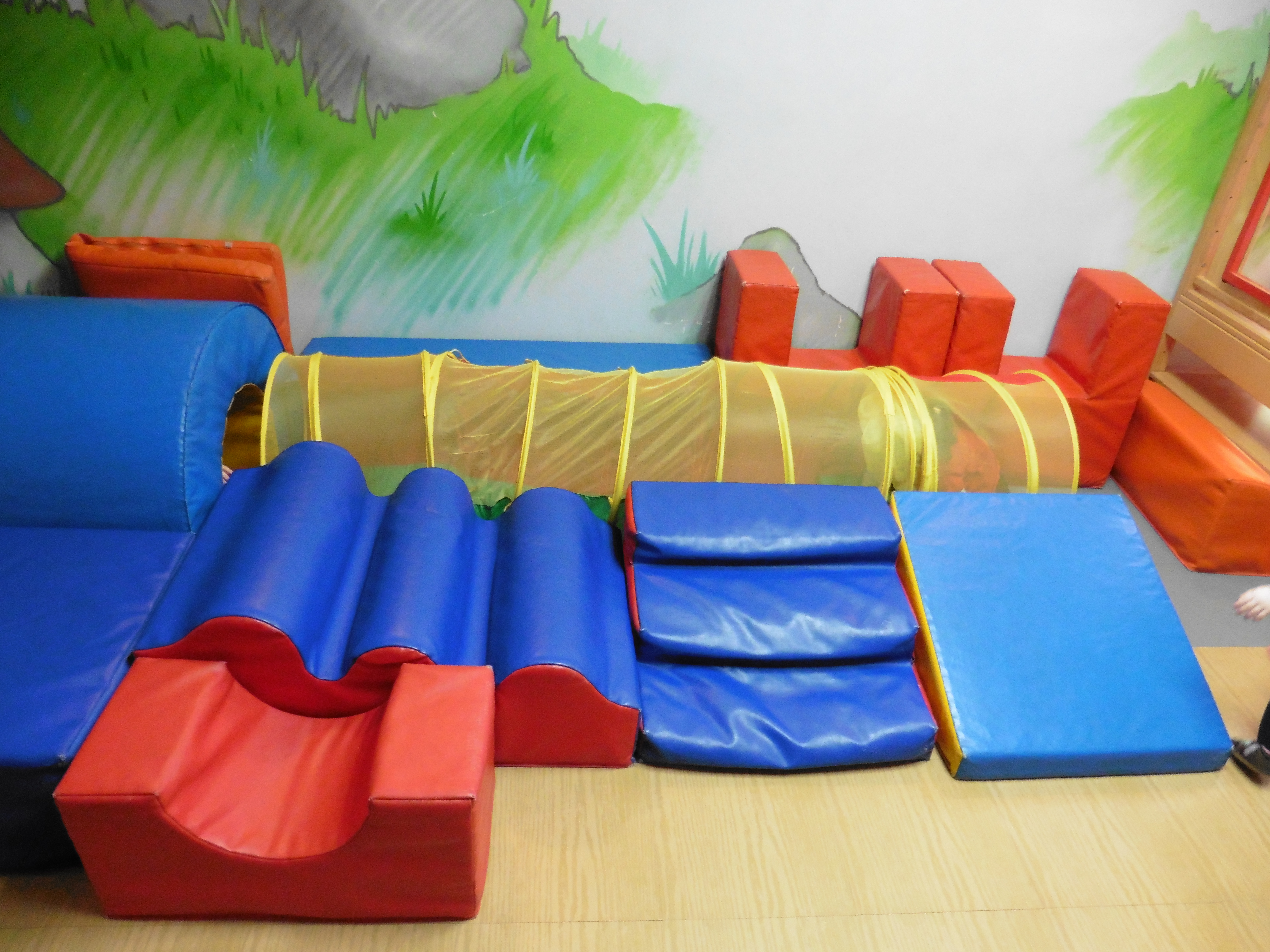 Our second daughter Myrtille has joined La Porte Entr'Ouverte at the beginning of the school year in September 2016 (a few months before she turned 2). We had just moved to the neighborhood and we were looking for a chance for her to be part of a nursery school so that she could have a fun and caring place to spend her last year before starting school.

We found the Creche by chance as we were looking at the different options. The parents taking care of the recruitment of new families not only quickly answered our emails, but also were very enthusiastic about the concept of a parent run creche. So much, that although we had not really considered this set up initially, that we became quite enthusiastic also!

The organisation of a parent run creche in France is quite unusual. A lot of the organisation relies on the parents. But it is a team of professionally trained carers who take care of the kids on a day to day basis. And what an amazing team they have in this creche. Most of the staff has been in the creche for many years and they know how to manage the parents just as well as they know how to take care of the kids. They make us feel needed and welcomed but provide all the support possible, so that it is never overwhelming.

Both my husband and I have demanding and time consuming jobs but I was lucky enough to be able to make myself available one morning a week in order to take my shift at the school like all the other parents. We are now half way through the year and we can't say enough good things about this creche. The joy of our daughter when going to the creche everyday make all the time spent getting involved completely worth it.

Davina (mother of Myrtille class of 2017)